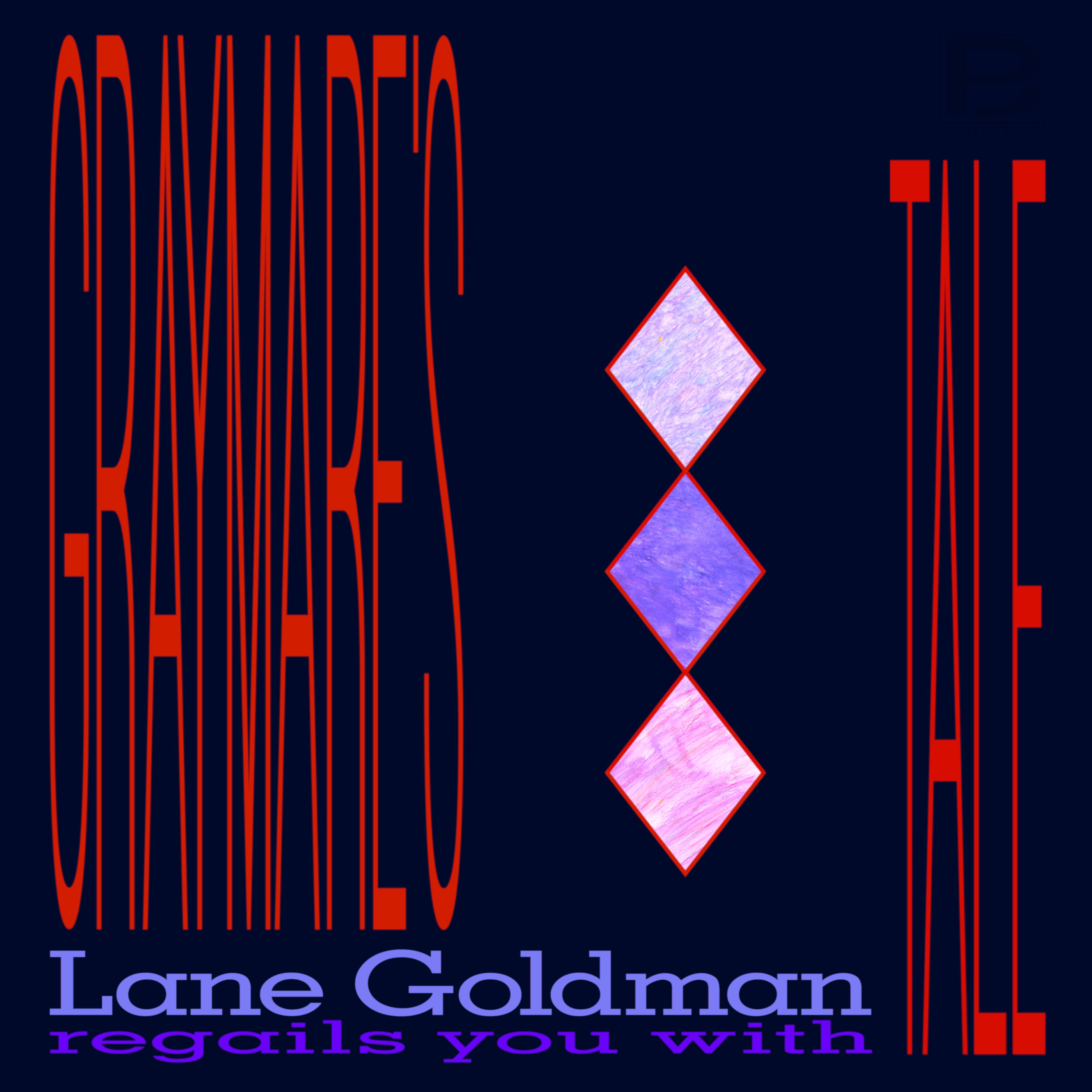 Despite its humble length, we put a whole lot of time and care into this record. I hope you will enjoy the long told and even longer forgotten tale of Graymare's adventures in the wilderness, up (and down!) their waterfall.
- Lane

Written and performed by Lane Goldman.

Produced, engineered and mixed by Lane Goldman and Graham Gillespie.

Cover art uses details from paintings by Ike Goldman, with design and layout by Lane Goldman.

Special thanks to Lew Clarke, Simone Sharda, and Raquel Aragón.